Travelling interstate for life-saving liver surgery: the journey of a young Tasmanian patient 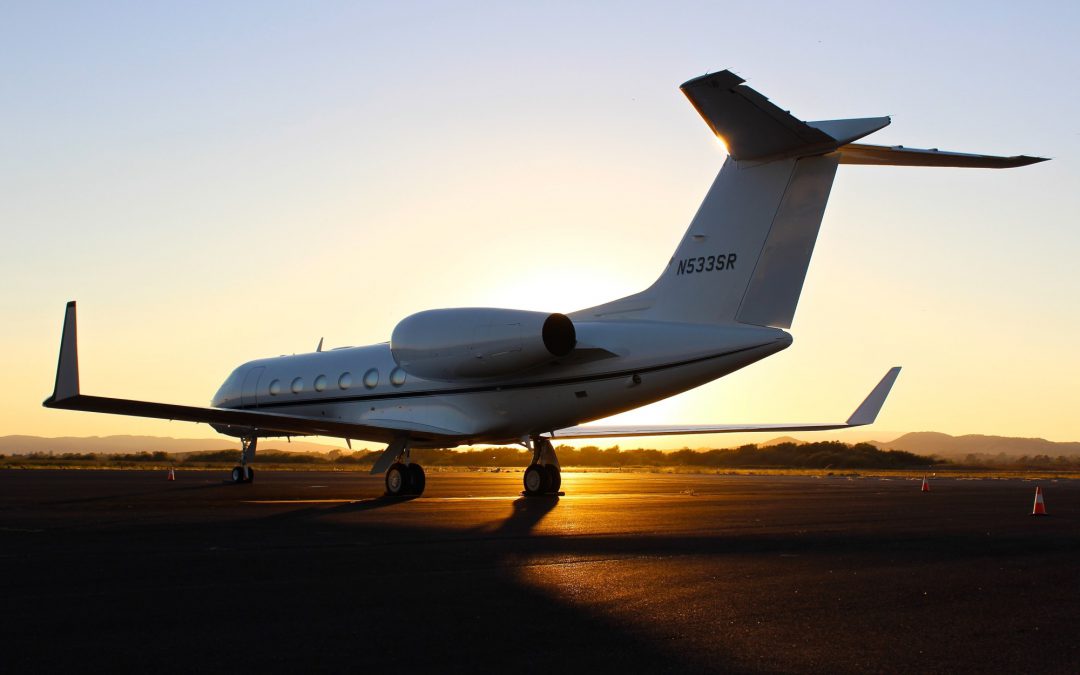 Nikki’s 34-year-old daughter Samantha was diagnosed with a chronic liver condition 10 years ago. While she had been relatively stable since then, she did suffer regular bouts of pain. Samantha’s last attack left her crippled with excruciating pain that was getting worse.

“Her GP took one look at her and knew she wasn’t in good shape at all. We immediately called an ambulance,” said Nikki who, along with her daughter, live in Hobart, Tasmania.

Doctors at the Royal Hobart Hospital discovered Samantha, an IT manager, had developed sepsis and a liver blockage. She ended up in the intensive care unit.

Two surgical procedures later and doctors were still unable to clear the blockage and fix the damage. It was decided that Samantha needed specialised care at a larger specialist hospital. That was when Samantha and Nikki planned next steps and their travel to the Austin Hospital in Melbourne was organised via an air ambulance.

“It was daunting, but we knew that when people are very, very ill, Melbourne was the place to be,” Nikki said. “Because she was such a unique case it was the best thing for her.” 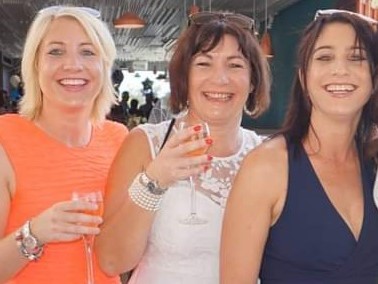 The search for accommodation in Melbourne

The idea of finding suitable accommodation so she could be near the Austin Hospital was playing on Nikki’s mind, but she found MediStays while searching on the internet. MediStays were able to find Nikki a place to stay only 300 metres from the hospital at a discounted rate.

“There was a grocery, pharmacy and restaurants all nearby,” Nikki said. ‘We had everything we needed.”

Nikki was grateful for the help MediStays offered in finding financial support for Samantha through the Patient Travel Assistance Scheme (PTAS).

“….. MediStays arranged everything for us which was fantastic. Every time we got in touch with MediStays, they went over and above what they needed to do.”

Nikki is now taking turns with her daughter and son-in-law, flying back and forth from Tasmania to Melbourne, to ensure Samantha always has family around her. Nikki has extended the accommodation for another 14 days as her daughter recovers in hospital and doctors continue monitoring her.

While she would like her daughter home in Hobart as soon as possible, Nikki said she doesn’t want Samantha leaving until she’s ready.

“I feel so much better with her getting care in Melbourne,” she said. “Tasmania doesn’t have the equipment or the experience to deal with some cases and Samantha is an extreme case.”

Nikki touched base to share an update with us on Samantha’s progress and next steps for her care “Samantha signed consent forms for a liver transplant yesterday so she is officially on the transplant waiting list. We will definitely be using your services in the near future.”

Thank you so much to Nikki, Samantha and family for generously sharing your personal experience with Louise at MediStays.

We wish Samantha all the best for the coming months as she patiently awaits the gift of a liver transplant. Australia are leaders in organ transplantation and in 2019, more than 1600 Australians were the recipients of a life-saving organ donation. To learn more about organ donation, to register, or donate to this important cause, please visit the Australian Donate Life website or Transplant Australia

MediStays is here to support every Australian needing accommodation near hospitals.

There is no eligibility criteria for our free service – we assist patients, families, carers and staff.

Accommodation Partners reserve the right to void bookings outside of MediStays Terms of Use.

Simply complete our enquiry form and we will contact you to discuss the best options.